"The Native Americans often saw the raven as a trickster, much like Coyote. There are a number of tales regarding the mischief of Raven, who is sometimes seen as a symbol of transformation. In the legends of various tribes, Raven is typically associated with everything from the creation of the world to the gift of sunlight to mankind. Some tribes knew the raven as a stealer of souls." Patti Wigington 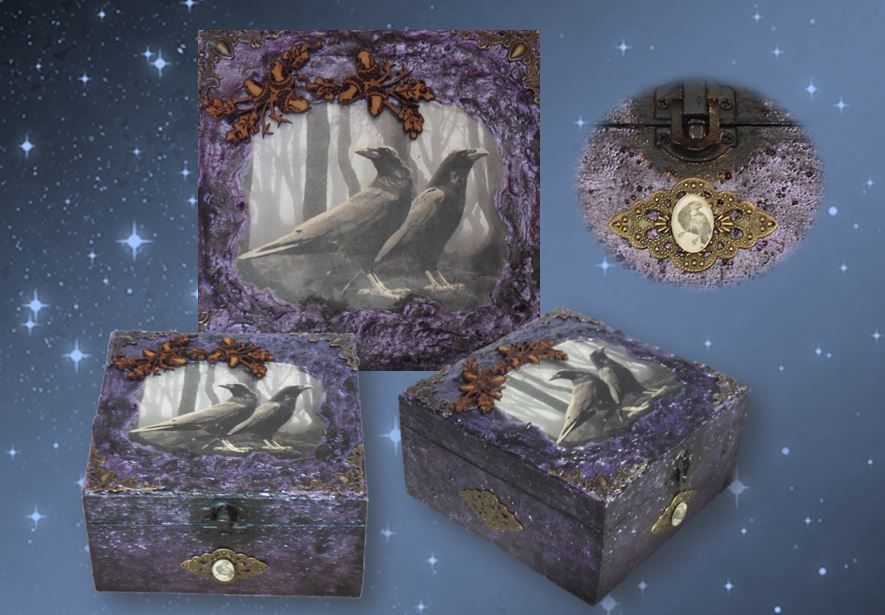 Recommend this to a friend  +

You currently have no items in your basket.