SISTERS OF THE MOON BLOG 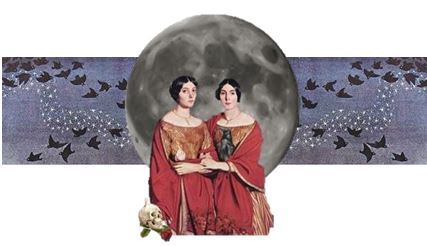 Life: in, out and around the Emporium

You currently have no items in your basket.